In a Pyongyang state of mind 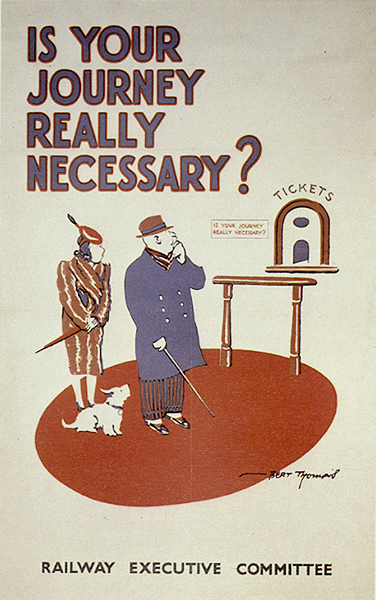 Auckland mayor Len Brown says it's up to the team to decide how it wants to celebrate and the city will put on a victory parade if that's what the players want. He says Aucklanders must show their support and he hopes to see a
large gathering at the airport on Sunday for the team's arrival. The team will meet members of the public at an event later in the day.


Sod off, Len. What our Mayor fails to recognise is that we citizens are under no obligation whatsoever to show support for a team that has won a sporting contest. We are not interested in basketball. It is an American game with very complicated rules, played by abnormally tall young men: even the Small Forwards are enormous. We do not understand the offside rule, which  – to complicate things still further – is called the over-and-back rule:

On Auckland's Queen Street you will find not-very-tall young men who wear Boston Celtics shirts. Most of these men are not very celtic, but then neither are the Celtics. Ask them to explain the offensive three-second rule and they are unlikely to tell you:


This rule states that an offensive player is not permitted to remain in his part of the free-throw lane between the end-line and the area extending 4 feet past the end-line and the furthest edge of the free throw line while the ball is in his/her team's possession for more than three seconds. If the player is in the act of shooting as the third second ends, allowances are made. If the ball subsequently misses the basket, the three second count will be continued.If this rule is violated, the opposing team will be awarded possession at the sideline.


They just like the shirts. Put on a victory parade and they will stay away, for  fear of someone asking them to explain the differences between the FBA, NBA and NCAA rules. Everybody else will stay away because we do not like being told what to do by our Mayor. We will not be waving little flags because of the Mayor's latest enthusiasm. We are not like that.

Of course, if the Mayor were to build a train line to the airport, then things might be different. We would go there and cheer anybody he wished.

In other news, the Space Jam website is still  out there, unchanged since 1996. Here's a song by Stereolab that is not about ping pong:

Everything you know is wrong 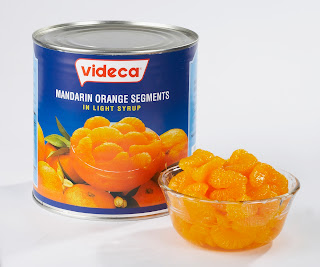 "MANY people say my design was inspired by the sailing yachts in the harbour or by seashells. This is not the case. It is like an orange, you peel an orange and you get these segments, these similar shapes. It was like this in my models. It was not that I thought it should be like sails in the harbour. It just so happened that the white sails were similar. I was influenced by the sails only to the extent that my father was a naval architect and I was familiar with big shapes.

Jørn Utzon revealed the truth about the Sydney Opera House to Eric Ellis way back in 1992; yet still, people say it is all about sails. Worse, architecture students say it in the essays I mark. If only they were to read this blog, then they would know how to avoid humiliation and failure.


The following video is an interpretation of Game Theory's Like a Girl Jesus.  It includes every special effect available to its creator.

The writing of history 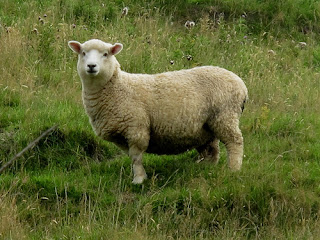 For that occasion the Government entered the sphere of publishing, and in the two large volumes of its pictorial Making New Zealand, the eleven volumes of its Centennial Surveys, and Sholefield’s Dictionary of New Zealand Biography, gave the country a celebration such as no other British dominion has had. But nothing written then, nothing else probably written in New Zealand so far, is the equal of one book which may be classed as history, if it can be assigned to any class at all. This is H Guthrie-Smith’s Tutira (1921) - ‘The Story of a New Zealand Sheep Station.’