Soon after high school, Clark Terry traveled with Ida Cox and the Darktown Scandals in the Reuben and Cherry Carnival. After finishing a tour, the group went south from Pennsylvania to its winter quarters in Jacksonville, Florida. Clark said, ‘I was hanging out with William Oval Austin. We called him Fats Austin. He was a bass player. We had no warm-weather clothes. We went to the five and ten cent store to buy some T-shirts. They cost about 15 cents in those days.’

The store was crowded and Austin bumped into an elderly white woman who used a cane. She started screaming, ‘That nigger tried to knock me down. Kill him, kill him!’ Clark and his friend edged their way to the door, and as soon as they were outside began to run. A huge, screaming mob formed behind and ran after them. They came to a construction site, where a new round building was being erected. Fortunately for them it was a Saturday and the site was deserted. They ran into it. Clark pulled Austin down into an excavation and the two young men covered themselves with mud and debris. They could hear the crowd running above them. At last a silence descend. ‘But we stayed buried in that mud till dark,’ Clark said. At last, cautiously, they crawled out of the excavation and left.

Surrender to the rhythm 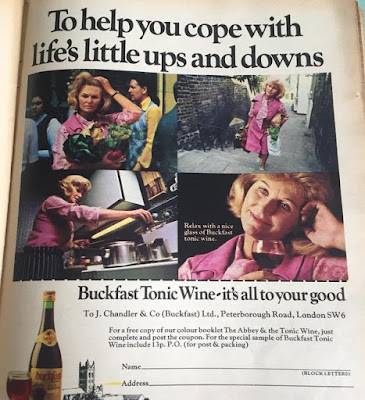 For what it is worth, the earliest use of the term ‘pub rock’ I have found is in the November 1973 issue of New Society, the British sociology magazine, in an article by Andrew Weiner titled “Rock to the Top.” He identifies  Brinsley Schwarz (named after the band’s founder), as the first pub rock band, which started as a progressive band but, after a while,  ‘They no longer wanted to "progress." They played much simpler music now, country-rock, and soul, and straightforward rock and roll. Finally, Brinsley Schwarz began playing in pubs, starting with the Tally Ho, and slowly establishing a circuit…’

Clearly, the pub-rock boom was as much a consequence of a decision of a section of the rock audience as it was the result of the actions of a few musicians. Pub-rock began to grow just as the great "progressive" boom in English rock began to peter boom in English rock began to peter out in in a welter of eight-minute guitar solos and rain-sodden mass festivals. Like the new pop music of the teenage idols, such as David Cassidy, David Bowie, pub-rock was a kind of reaction to the fake profundities and cosmic inanities and pure dullness of most progressive rock.