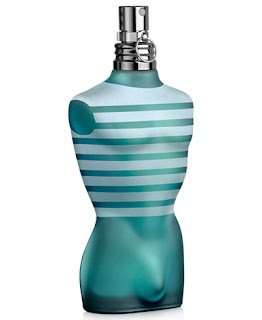 As working with people with gender dysphoria requires a different model of understanding, it remains legitimate to listen, assess, explore, wait, watch development, offer skilled support, deal with co-morbidities and prior traumas, and consider use of a variety of models of care. While respecting individuals’ right to a different viewpoint, it is neither mandatory to affirm their beliefs nor automatic that transition is the goal, particularly when dealing with children, adolescents and young adults. These risk closing the ‘open future’, as well as life-long physical problems including lack of sexual function, infertility and medical dependency. 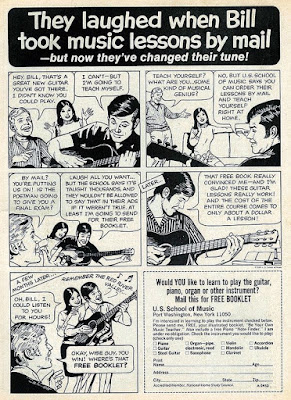 One day, in the summer of 1963 (or in could have been later in the year), I was in the store waiting for my guitar instructor to arrive, when Ben (who was always trying to 'drum up' business) said; “Hey Bill look at this!”. He knew I didn’t own an electric guitar at that time. I was still learning the Mel Bay method on a cheap acoustic, so I knew almost nothing about electric guitars. As he pulled out three (3) guitar cases from a stack on the right side of the store, he went on to say that Gibson Guitars needed to reduce their inventory. They needed money and were clearing out their warehouse and selling every guitar they could to dealers. He said he knew someone in a high position there and had bought a group of guitars they had found lying around the warehouse. He said he got the instruments to sell to the “kids”.

Gaper Maker: As much as I enjoyed the Invisible Girls LP, it could not take away the bad taste in my mouth about Penetration. Punk bandwagon jumpers by a progressive rock band. They didn't even hide it. Those first two albums were awful with maybe three tracks in total that stood up on their own.

Chris Trout: 100% agree about Penetration (my three are Danger Signs, Come Into The Open and another one I can't think of just now) but the Invisible Girls album is so brilliant. It's only the singer and the bass player, and they weren't very progressive. I think Murray and Blamire deserve massive credit for upping their game the way they did here. They probably disliked Penetration as much as you and I.


It was thirty years ago, chaps. Get over it. 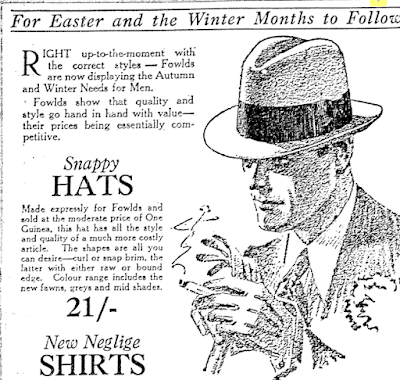 
A row of alms houses was built at Holyhead by Henry, Third Lord Stanley in 1872. It is said that he insisted on the women who occupied it should wear Welsh hats and cloaks (presumably red), when he visited them but the tradition ceased on his death in 1903. There are many postcards and photographs of groups of women sitting outside the building taking tea, dressed in tall hats and cloaks.

Who do you think you are? 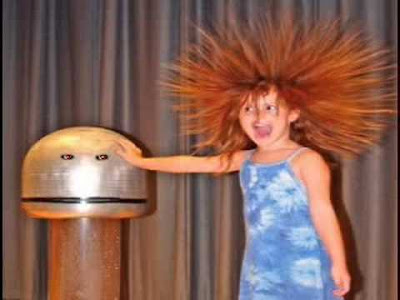 Science is not the only thing worth studying. Literature and history are important disciplines that arguably should be included in all higher educational curricula, although neither is a branch of science. However, any discipline that intends to draw accurate conclusions about human nature, including the determinants of gender-related traits, has no hope of doing so without a scientific, non-ideological approach. Gender Studies has that ambition, but it has failed and is doomed to fail without reform. If Gender Studies has contributed a single surprising true insight, I do not know it.

J. Michael Bailey, in a guest editorial for the Archives of Sexual Behavior,
argues against transgenderist influence in the study of sex. 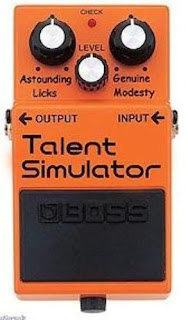 Here is some science about pop music:

We analyse more than 500 000 songs released in the UK between 1985 and 2015 to understand the dynamics of success (defined as ‘making it’ into the top charts), correlate success with acoustic features and explore the predictability of success. Several multi-decadal trends have been uncovered. For example, there is a clear downward trend in ‘happiness’ and ‘brightness’, as well as a slight upward trend in ‘sadness’. Furthermore, songs are becoming less ‘male’. Interestingly, successful songs exhibit their own distinct dynamics. In particular, they tend to be ‘happier’, more ‘party-like’, less ‘relaxed’ and more ‘female’ than most. The difference between successful and average songs is not straightforward. In the context of some features, successful songs pre-empt the dynamics of all songs, and in others they tend to reflect the past. 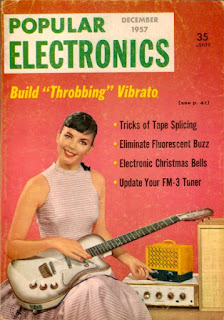 The Swedish guitarist Yngwie Malmsteen, (aka Yngve Malmsten, Yngwie J. Malmsteen and Yngwie Johann Malmsteen) is best known for his scalloped fingerboards and his Neo-Classical shredding, 'a genre of rock that draws influence from classical composers the likes of Bach, Vivaldi, and Paganini', it says here. For most of us, he is a complete mystery, for most of us do not read magazines about guitars written for budding guitar heroes, in which he is a permanent fixture.

Many people might be uncomfortable listening to Neo-Classical shredding. But now Malsteem has released a blues album, which we can all enjoy. As he says, "That’s something people don’t realise about me – I do have a strong interest in the Blues. So, when Mascot came to me with the suggestion of doing an album of songs in this style, it didn’t faze me at all. In fact, it seemed so natural.” And he has made a video to accompany the song, which is sure to attract attention.


Yes, we can all agree that this video was a unique viewing experience.
Posted by Paul at 7:00 am 2 comments:


Positive feedback from readers has been pouring in. All these readers wish to remain anonymous but it is obvious that they are sincere and genuine people. Here are just a few of their remarks.

Oasis in the Trellick Tower:

My favourite thing right now is this Broadcast covers band, playing in 2016 at the third Annual Halloween Covers Night at The Crown, Baltimore; they played alongside bands covering David Bowie, Fleetwood Mac and The Shaggs.


And this is the real Broadcast, at Night and Day in Manchester, in 2005.


And this is Broadcast at KCRW in 2006, playing songs from the Tender Buttons album.