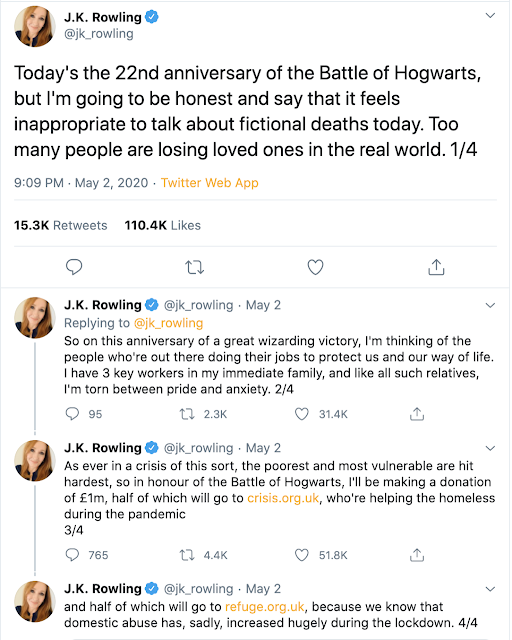 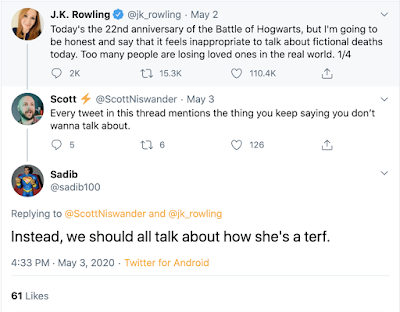 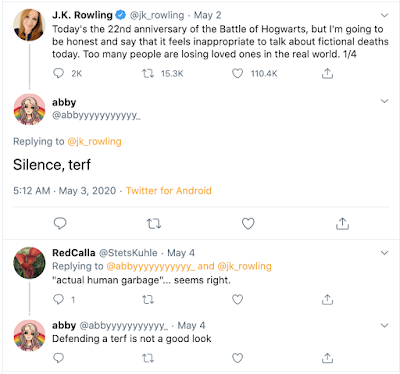 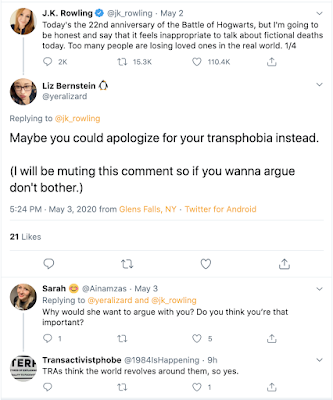 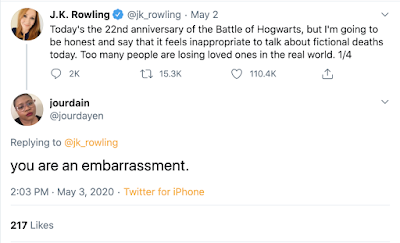 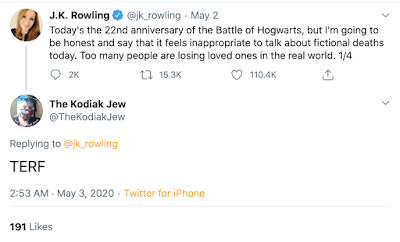 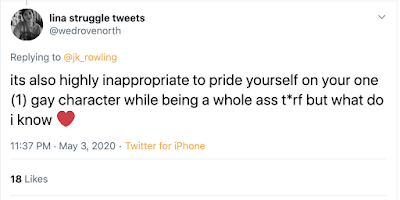 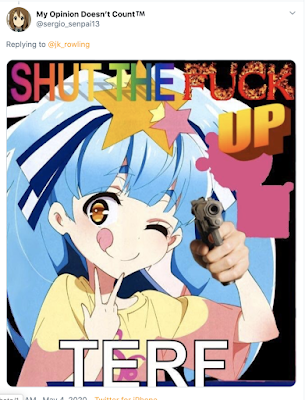 The knell that is sounded periodically for jazz is ringing again. The jazz press, which loves to weep over even fancied catastrophe, is itself pulling the rope, and there are other signs. Folk music has seized a considerable chunk of those listeners who, fifteen years back, might have been studying jazz. The night club business, which is probably outmoded anyhow, is rapidly falling away, and fewer jazz records are being made. Radio and television have again slammed their doors. Musicians of every stripe are scratching for work. But these are, I'm sure, transitory difficulties sown by faddism, and they have little to do with a problem in jazz that does deserve brooding and even melancholy: the chill that has crept into the music in the past decade. One feels it in the glittering younger pianists, in the crushing sarcasm of Sonny Rollins and the autonomous frenzy of John Coltrane, in the vapid musings of Miles Davis, and, most depressingly, in the drummers shaped by Max Roach.

The price of safety is eternal vigilance 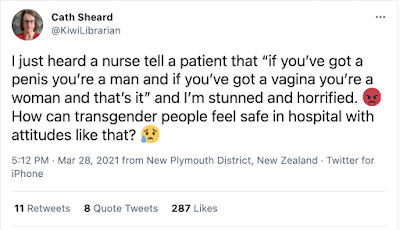 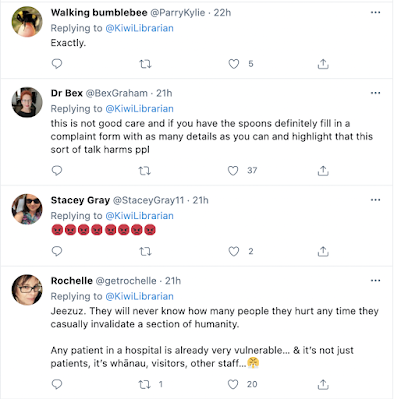 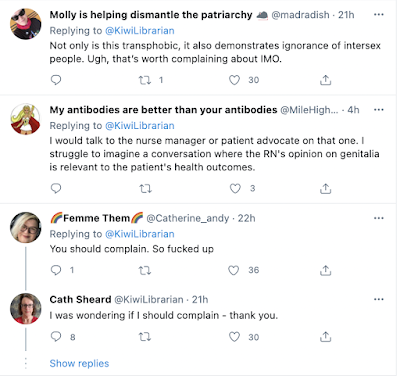 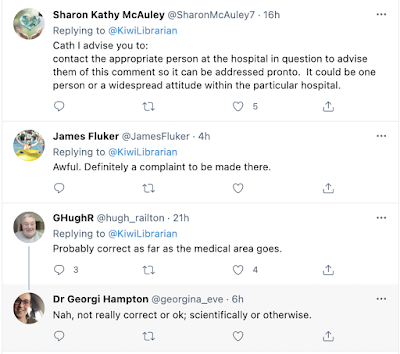 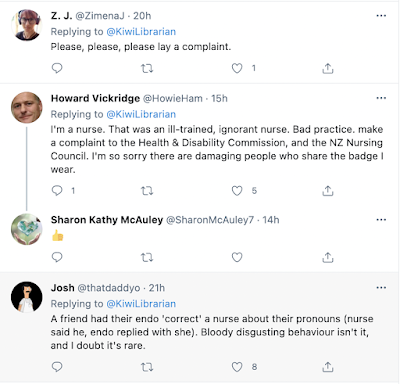 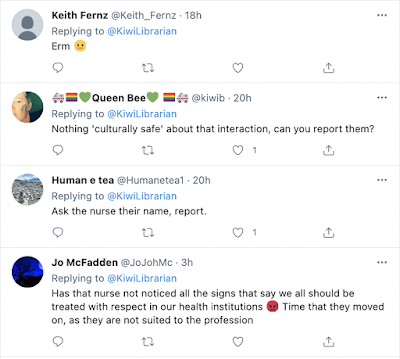 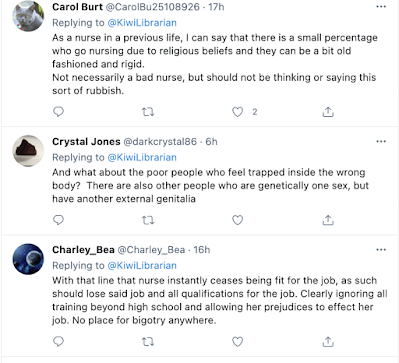 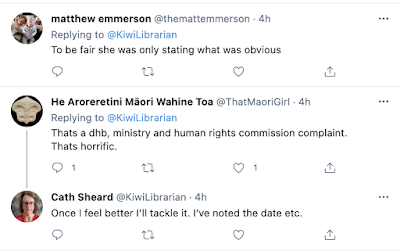