Grow in a dynamic environment, go beyond average 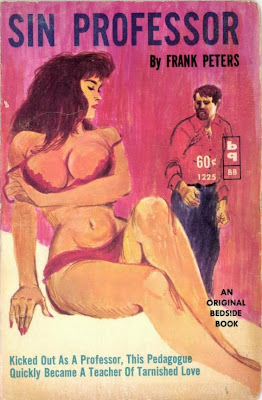 The Importance of Personal Branding for NICAI Students

How can I stand out from the crowd and 'sell' myself to employers?
Personal branding is not something that is easy or comes naturally to all. This one hour workshop will give you a few tips and tricks to help you with your personal branding and help you to make a positive impression.

To attend this workshop please register and book on CareerHub

How to Hit the Ground Running on Your First Day of Work
Are you ready to join high performing teams?
Due to popular demand we are holding another Graduate and Internship workshop to ensure you will be successful in a competitive workplace.
Don’t miss out on THIS workshop which will help your performance GO BEYOND AVERAGE!

LEARN HOW TO;
• grow in a dynamic environment
• seize the challenges
• maintain a high degree of professionalism. 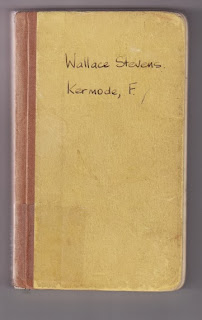 Grow your existing skill set and put yourself in pole position to create a career with no limit!

The workshop will include:
• Managing your and organisation’s expectations
• How to understand and work with different personalities and people in the workplace
• Effective internal and external networking
• Work place etiquette & communication
• Dress for success

GOING FROM BACKPACK TO BRIEFCASE; START YOUR FIRST DAY AHEAD OF THE REST!
Yours sincerely,
Career Development and Employment Services
The University of Auckland 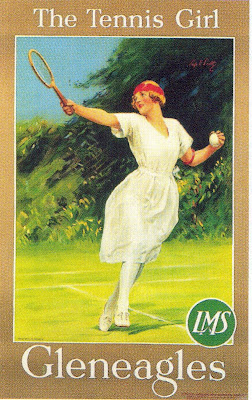 While I love a good critique of wealth accumulation and inequity, this song is not one; in fact, it is deeply racist. Because we all know who she’s thinking when we’re talking gold teeth, Cristal and Maybachs. So why shit on black folks? Why shit on rappers? Why aren’t we critiquing wealth by taking hits at golf or polo or Central Park East? Why not take
to task the bankers and old-money folks who actually have a hand in perpetuating and increasing wealth inequality? I’m gonna take a guess: racism. I don’t have to explain why wealth operates differently among folks who’ve grown up struggling because this shit has been explained already: If you grew up with holes in your zapatos you’d celebrate the minute you was having dough.

This is it. This is the state of progressive opinion; a music lover beats on the white girl who has the temerity to criticise rap culture. Of course the accuser might seem to be pretty white herself, seemingly no less white than the accused (although doubtless her Latin origins are a get-out clause to excuse her from whiteness and all it entails; I do recall dimly somebody once arguing dimly that Irish people were in fact black, so Flores is probably already ahead on points). But that is by-the-by. The point is, that Flores has accelerated powers of guessing: the white girl from the other side of the world (Devonport) must be a racist.

You see, to suggest that the conspicuous and grotesque consumption portrayed in rap promos is in any sense vulgar, alienating or morally wrong is in fact racist. In fact, it is deeply racist. Flores does not need to explain this; her argument has been explained already, to her eminent satisfaction. A link to the promo of 99 Problems is all she needs (yes, really). She probably does not need to remind anyone who disagrees with her that they stand to be condemned as racists themselves for the act of disagreement; such is the power of progressive thought. To recap: all their arguments are won and anyone who disagrees with them is not just wrong but evil. Fortunately, the world has people like Flores to name the just and the damned:


And while I’m less mad at Lorde (who’s from New Zealand) than I am at the New York Times – and more generally white liberal critics that have been so captivated by Royals‘ call-out of consumption that they didn’t bother to take the time to think critically about the racial implications of the lyrics – this isn’t to say that there should be no accountability for her. I’m thinking of fierce youth activists who get it, are doing the work, and from whom Lorde could learn quite a bit.


See, it is us white liberals again. Because, you see, unlike us, Flores has done critical thinking.  And, of course, the whole thing really is about her.


On a lighter note, here is a critique of the golf-industrial complex by Caravan.