Amnesia in Timaru (and other stories) 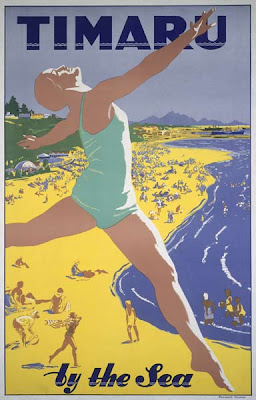 A Timaru gynaecologist wants a campaign against promiscuity after encountering a shocking number of pregnant patients who cannot remember whom they had sex with.

Dr Albert Makary, who has been in Timaru for 20 years, called on national leaders, sports stars, schools and the media at a Forum on the Family in Auckland yesterday to "stigmatise" both promiscuity and the binge drinking that usually preceded it.

The Timaru Branch of the Anti-Sex League will meet on Thursday nights in the Christadelphian Bible Hall on Browne Street. Meetings begin promptly at 7.30pm. Ladies, bring a plate. And don't cross your legs.

Matters arising: the campaign to persuade national leaders, sports stars and the media to stigmatise promiscuity and binge drinking has not, so far, been a success. Tentative research has found that such people are often drunk and almost constantly "at it."
Meanwhile:

"I was starting to have more luck with getting chicks than in my early 20s [at 28]. I wasn't striking out. But I wasn't ruling either. I didn't know that when I was 32 or 33 that I was going to be able to get even more chicks."

I had my first experience of a golden shower a caroline bay.

I was only 8. a local boy of the same age approached me in the surf as i was contemplating braving the waves and weed on my feet.

Reading the Durex stats, I'm surprised men only have 16 partners on average. It means many have none if Durex accurately calculated averages by including gay men.