I used to be disgusted; now I try to be amused 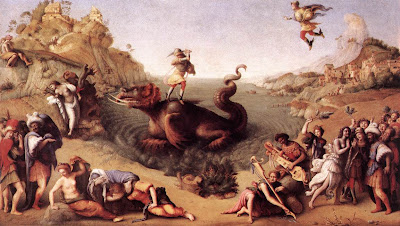 The PM said the Government had been true to its word in not rolling back any of the gains made by the gay, lesbian, bisexual and transgender community, including the Civil Unions Act.

Radio host Steven Oats invited Mr Key to his stall and asked him whether he would support civil unions if a conscience vote were held tomorrow.

"I voted against it last time. It was a very marginal call. But we're not going to face that again, so ..."

Mr Oats persisted, but Mr Key would not reveal his cards.

That was close. It should be a lesson to us all about statesmanship. You go out for a photo call and suddenly you get hit with a judgement call. After all this time in office and quite without warning, you find yourself being asked to state a principle. Fortunately, for Mr Key, he has an evasion up his sleeve.

Anyway, it is not as if he has done anything bad is it? He hasn't undone any of the good work of the last government, which really is just the same as doing good work, isn't it?

"wait until my book"