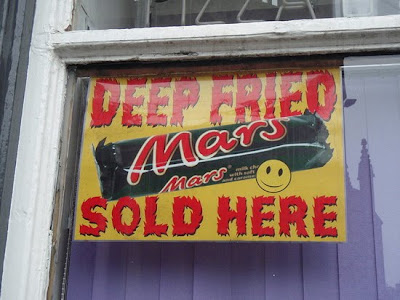 Ho Hum; another day, another dead horse to flog. Sometimes I wonder why I bother but here goes anyway. Let us start with the lead story in today's Herald.

A dream Overseas Experience has turned to tragedy for three young New Zealand women after food poisoning killed one and left the other two in hospital.

Sarah Carter, 23, died on Sunday, reportedly after eating a seaweed delicacy at a market in Chiang Mai, Thailand - just hours before her mother could get to her bedside.

This is very sad. However, it is not very important. You may think me heartless for saying so but it is true: somebody dying of food poisoning is sad but unimportant. Sorry.

Here is another story from today's Herald:

The unelected Maori Statutory Board will cost Auckland ratepayers $3.4 million a year to run after its budget was rushed through under urgency yesterday.

Councillors were given virtually no time to consider the budget, which has blown out from a $400,000 estimate - by the agency that set up the Super City - to a multi-million-dollar cost.

Mayor Len Brown will have to slash $3 million from existing spending in his first budget or raise rates to pay for the unbudgeted cost.

This is very important. Auckland Council's brief experiment with democracy is finished. The Council committees comprised of our elected representatives will be now be augmented by unelected people, who the power to vote on all matters. Our local democracy has been sabotaged and we shall have to pay for it. The large sum demanded to pay for this travesty was approved by a committee, not by the full Council.

I could go on. Instead, here is a film about Belle and Sebastian, in which everybody is cool, good-looking and very nice. It is filmed in Glasgow which, as this and previous Belle and Sebastian films have shown, is the most beautiful city in the world.
Posted by Paul at 12:22 pm

It should also not be forgotten that given such a gift, we should forgive the Maori Board for acting as it does. It's just plain human behaviour.

He is Hiding his light under a bushel.