In Germany before the War 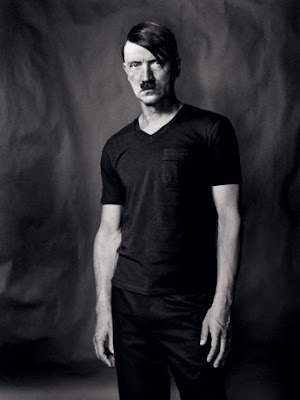 Above all, putting together and displaying such immense piles of loot demonstrated the personalisation of power that transformed German politics after 1933. In one of the most interesting passages of the book, d’Almeida examines the giving of gifts and the dispensing of favours by Nazi bigwigs. A customised policy of tax rebates was devised for the performing arts; the beneficiaries included the screen actor Hans Albers and the conductor Wilhelm Furtwängler, but also many less prominent figures from provincial centres. Cultural administrators and the artists themselves were left in no doubt that these were individual settlements, through which each beneficiary entered into a personal relationship with the holders of power. This had little to do with formal party membership; it was a variety of clientelism that transcended the party and its ideological support base. The same mechanisms were at work in the German army, where Hitler used huge gifts of cash and real estate to co-opt senior officers. Many of those commanders (Manstein, Rundstedt, von Kluge and Guderian come to mind) who later claimed that they had been restrained from joining the resistance by moral compunctions about their oath of loyalty omitted to mention that they had also been bribed with large, secret monetary gifts from Hitler.

More tales of the Nazis: sorry, but the Junkers were not opposed to Hitler and the most Nazi of professions was medicine; and the Hitler gang turned everything upside down.
Posted by Paul at 7:04 am

Oh god, can we please kill the Nazis now? They're starting to get annoying.

Someone should tell that man that emo fringes and muscles don't go together. Though the emo fringe and the sulky teenage "you don't understand me or you wouldn't have made me clean my room" expression are a wonderful match.

Now we now exactly what precednet ACT models its funding on then.