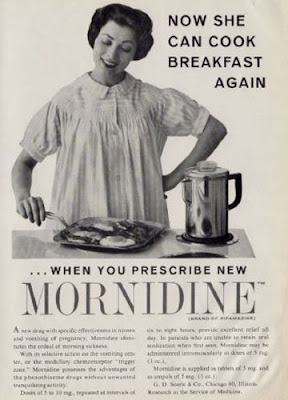 Which is why, when I went back to Victoria University a few years ago, I openly wondered if I'd strayed into an English Lit class: it was wall-to-wall women. Although I should have noted that they were uniformly well dressed; the English Lit girls are decidedly bohemian by comparison.

No, sighed the male lecturer. This is an entry school. Good grades get you in here and the girls got the grades.

When I went to the Stock Exchange a few years ago, I openly wondered if I'd strayed into a gay club: it was wall-to-wall men. Although I should have noted that they were uniformly, but badly, dressed; the gay boys are decidedly dapper by comparison.

No, sighed the female administrator. This is a boys' club. Good connexions get you in here and the boys went to the right schools.

Over the years, I have often wondered what happened to those boys. Of course, we all know what happened to the economy: they stuffed it up. They did what boys do: they lied, they cheated, they bullied, they cajoled. They did everything they could to get more money than possibly they could need. Perhaps they did it not just because they were greedy and dishonest, but because they felt they must prove something to the other boys (and perhaps also to themselves). Whatever the reasons, they stuffed it all up. They shouted, they swore, they fought, they lost. And then it all came tumbling down.

Perhaps things might have been different if they had allowed some girls into the room.
Posted by Paul at 8:46 pm

In the manner of SJ Perelman... you sir are a national treasure.