The thick end of the slippery slope 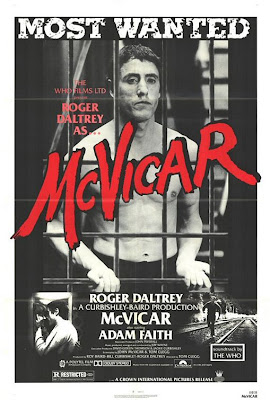 It’s not just Justice. Justice is the issue we want to be focused on. Because I see the role of law and order gives direction of where ultimately your country’s going to end up. So if you’ve got liberal law and order policies that don’t hold people accountable for their actions then in my opinion, you’ll end up with more of the dysfunction. So I see the role of law and order is to give direction of where you country wants to ultimately end up. We focus on the justice system. We see it as sort of the best measuring stick of how society’s performing, as the level of crime, in particular violent crime that you have, so if you’ve got a high violent crime rate, you’ve got dysfunction further down in society, dysfunctional families, that type of thing, and I meant to sort of give evidence of that, you do any research on any of the offenders that we’re dealing with, most of them come from dysfunctional homes, dysfunctional families. So our reason of focusing on the justice system was, if you can get changes at that level you can ultimately change the way society and our country goes. So it was never to me just about changing the justice system, it was about trying to get some boundaries and values and that type of thing back in to society.

In which Garth McVicar reveals his hidden agenda. It is not about justice. Did anybody think it was about justice? We thought it was about revenge. Still, we were wrong. It is about boundaries and values and that type of thing; otherwise, we get more of the dysfunction.
In other news, Suri, the Tom Cruise/Katie Holmes co-production, features on the cover of Woman's Day, again. This time, the headline reads "Sad Suri's Confused World: X-Rated lollies, cupcakes for breakfast and dinner at 1am." As confused worlds go, this one sounds like fun. Clearly, Suri is going to be a hipster when she grows up
In other, other news, two textbooks used in Virginia turn out to be a load of tosh, containing many errors and revisionist myths about black soldiers serving in the Confederate army. Here are some of the errors:

George Washington did not preside over a Continental Congress in 1785, he presided over the Constitutional Convention in 1787.

• Eleven states joined the Confederacy, not 12.

• There wasn't a Battle of Richmond in the Civil War.

And here are the Raincoats: