Every day is a holiday 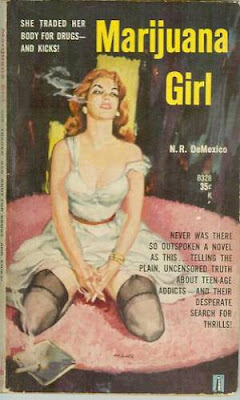 The morning after National's resounding victory she sent a strong message to Auckland mayor Len Brown, saying there would be a CBD rail link before a second harbour crossing "over our dead bodies". And the former broadcaster also affirmed her support for the Puhoi-Wellsford motorway extension. She attacked those who have labelled it the "holiday highway. "I refuse to use the `H' word. It will be an umbilical cord for the far north and its economy. "It is an arrogance for the critics to take money already set aside for this purpose and use it for something else.

Maggie Barry, the gift that keeps on giving; if she keeps up the pace she has set in her first week as MP for the Shore, we can expect a monumental sculpture of the Member on Takapuna beach before the next election. The sculpture will be designed by Weta Workshop, of course.

Barry might make the next three years bearable for us liberals. She will be our umbilical cord. She could be our healthy obsession, the Briscoes Lady of Parliament. Or would that be an arrogance?

Seeing Pere Ubu live in 1989 was a highlight in my pop cultural history.
30 Seconds over Tokyo!

I don't have any problem in principle with a CBD rail link being built over the dead bodies of National MPs, but in practical terms they'd make very poor material for a rail bed and potential users of the service could find it distasteful.

The gift that keeps on giving. She will be this term's Hilary Calvert.

Pulp, yay!!! You should've seen some of the lesbian and gay titles from back then...

"She will be this term's Hilary Calvert."

With a dash of the Melissa Lee stupids for flavour.

Very much liking all the pulp covers you find, Paul.