Most Privileged to least privileged…. 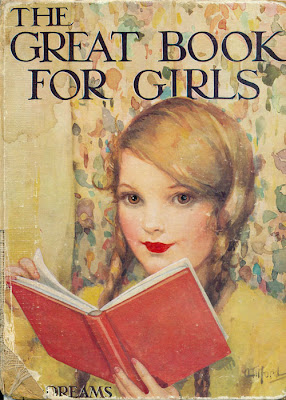 The privilege hierarchy was compiled by Amanda, whom can call  Elizabeth. Amanda/Elizabeth enjoys a healthy and open vegan lifestyle. She has a boyfriend named Frank, with whom she lives. As you can see, at number 26, Amanda/Elizabeth is near the bottom, which is where you would want to be if you were compiling a privilege hierarchy. Shouldn't that be kyriarchy? Or perhaps not; it is all too confusing.

Some of us might have difficulty with the notion of a white female who will be a junior in college in the fall being near the bottom of any hierarchy. Some of us also will be bewildered by the notion of a sexuality league table. The gender/sexuality/identity thing these days seems to be all about lists and rankings. And let us not forget the acronyms, and the stroke/oblique.  It is all a lot like the army.

Breaking news: Amanda/Elizabeth broke up with Frank, had this other guy and now she is pregnant; so at least we know that being a Pans/Demi Female does not preclude Rumpy/Pumpy.

I think this whole thing is scripted. It is probably one of those viral marketing campaigns; or perhaps a ruse to rile Republicans. I hope so. If it is true, it is all rather unfortunate.

She shows great wisdom for one so young. I'll be left pondering the nuances of "When a man rapes a woman it is always rape" for some time.

Why does she hate asexuals so much?

They don't put out.

Paul said...
This comment has been removed by the author.
8:30 pm