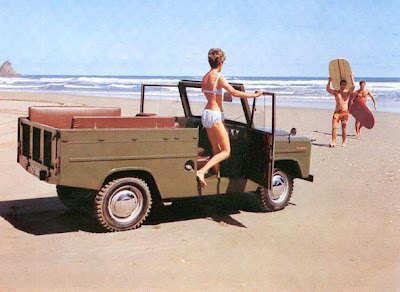 Speaking candidly for the first time since resigning as a World Cup ambassador over rape comments he made about the Brooke sex scandal and about a "darkies" quota at the Crusaders franchise, Haden said times had changed dramatically since his time as an All Black.

And he was backed by his wife Trecha who said the women at the centre of the Brooke scandal had to face up to their part in it.

"It's all very well for these girls to remain faceless and nameless. They were up for it," she said.

In July, it was revealed Brooke allegedly had sex with a drunk and comatose 18-year-old woman after an All Blacks' test in Christchurch. The woman later complained to All Blacks management and she was paid $1500 to keep quiet.

Sorry to be picky but one cannot have sex with a comatose woman. Sex is a consensual act and a woman in a coma is unable to consent to anything. The sentence should read:

In July, it was revealed Brooke allegedly raped a drunk and comatose 18-year-old woman after an All Blacks' test in Christchurch.

Seen in this light, the All Blacks management are accessories to rape, which should give sportsfans something to talk about, but probably will not.

Wishart said that Johnston investigated a burglary at the couple's house in 1967 and "would have known the layout of the house".

It was also "highly likely" he asked Jeanette Crewe the location of the spare key.

Wishart said it raised questions as to whether Johnston was behind arsons at the Crewe house in 1968 and 1969 and whether he was "stalking Jeanette".

Wishart also offered the theory that the murder could have come after a threat from Jeanette Crewe to report Johnston's behaviour to her husband.

Wishart also asks: "Did he rape her then execute her afterwards?"

There are eight million stories in the naked city, and this one is a complete fabrication.

Great photo of a NZ made Trekka and 1960s beach style. It was also prominently used in Todd Niall's self-published history of the Trekka, an excellent read.