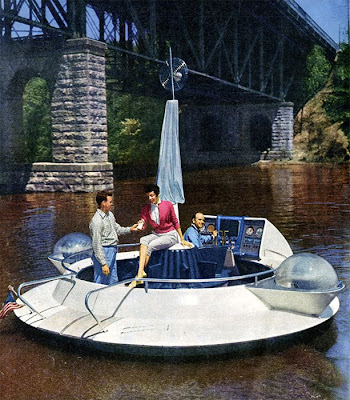 Sir Anand, who grew up in Auckland, said heavy investment in motorways and the decline of public transport after trams were taken off the roads in the 1950s had led to severe congestion to the detriment of both individuals and the economy.

Although I am puzzled as to why we must have a Governor General and why we cannot elect one, I do think Sir Anand has a point. I also think I have found an answer. If the problem can be found in 1950s, then so can the solution.


And here are some domestic stereotypes:

The Queen doesn't get to be elected, so why should her Aotearoan rep?

Good point. I know, let's have a republic.