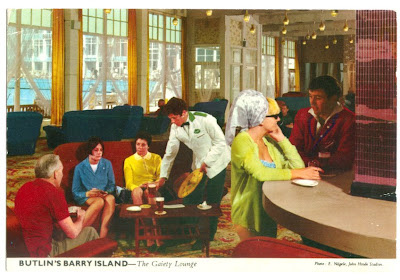 By feigning a narcoleptic episode;
to sleep, perchance to dream.


By talking about the Higgs boson;
"it gives the universe mass, and without mass there would be no Feilding or anywhere else."


By talking about Steve Braunias;
"the funniest writer in New Zealand is reading from his book on Nine to Noon this week."


By pretending to be Martin Amis;
"I am unaware of this case but the literary world is fizzing with talk of my new novel, you know."


By pretending to be a tree;
there really is no answer to interpretative dance.

By quoting Žižek
“Word is murder of a thing, not only in the elementary sense of implying its absence - by naming a thing, we treat it as absent, as dead, although it is still present - but above all in the sense of its radical dissection: the word 'quarters' the thing, it tears it out of the embedment in its concrete context, it treats its component parts as entities with an autonomous existence: we speak about color, form, shape, etc., as if they possessed self-sufficient being.”


By listening to The Raincoats;