This is something I wrote on 18th April 2012, but did not publish for reasons which have escaped my memory. It is about the New Aesthetic, which in  April 2012 was predicted by futurologists to be the next big thing. It lasted about a month. The Tumblr page to which I linked and which was the centre of the thing quickly became wordy and nerdy, congested with texts and pictures of robots. It still exists and is occasionally updated, but the aesthetic seems to have been forgotten. In the years that have passed since 2012, talking about the future has become a thing of the past, probably because the future now seems to be catastrophic. 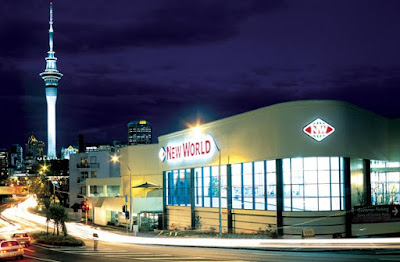 The true problem with the New Aesthetic is that it truly is a new aesthetic. It has to become one, even if it doesn’t much want to be one. “Aesthetics” are more that whatever gets splashed onto Cafe Press T-shirts this season. Aesthetics are by their nature metaphysical. Aesthetics are, by definition, how beauty is perceived and valued in a human sensorium. Aesthetics is therefore an issue of metaphysics. Perception, beauty, judgment and value are all metaphysical issues.

Bruce Sterling is an interesting man who once asked me a question, to which the answer was "Tibor Donner." Bruce Sterling is a futurologist. He predicts the future. His predictions may turn out be wrong but, by the time the future happens, it won't really matter. On the other hand, they may turn out to be right, in which case he will be upgraded to visionary class. 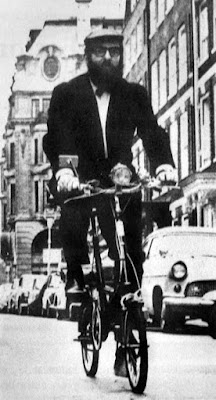 Bruce Sterling should not give up his day job. His writing suggests his philosophical investigations stopped short of Kant and everyone after. Aesthetics is not a metaphysical issue because there are no metaphysical issues. Metaphysics is a parlour game played by a dwindling number of analytic philosophers. Things are so bad for metaphysics that when epistemologists are backed up against the wall (as they should be) their only defence for their gross mental turpitude is "at least we are not metaphysicians." And that is no defence at all.

Metaphysics is about nothing at all that matters. Aesthetics matters and has nothing to do with metaphysics (except for readers in Heidegger, who deserve our pity if nothing else). Aesthetics is about art, about taste; it moved on from discussion of The Beautiful a while back, about two hundred years back.

Bruce Sterling needs to stop trying to imitate Reyner Banham writing about the Independent Group in the early 50s.

By now, you are probably dying to meet this New Aesthetic. Well, here it is. Welcome my friends to the show that never ends: The New Aesthetic.

Yes, that's all there is.


You see, it's not that easy. Or, to put it another way, it's too easy. Internet gives a lot of people the opportunity to talk a lot about things of which they know little. Bruce Sterling knows a lot about some things but these things are not among them. He does not know what is going on in art or in aesthetics. 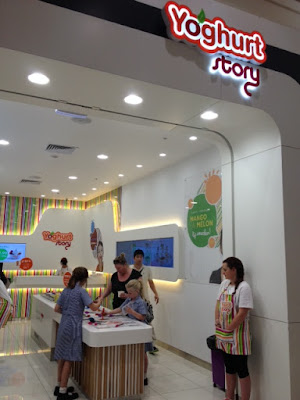 But then, at least he has that in common with the makers of the New Aesthetic. This is not art and it is not being done by artists. Bruce Sterling is on to the case, unwittingly, when he writes:


The New Aesthetic is image-processing for British media designers.

Yes, that's it. Had he stopped right there, he would have made an amusing footnote to what is no more than an amusing footnote. Instead, he yearns to write what he describes as "5,000-word critical exegeses about contemporary aesthetics." Instead, he gives this thing some credibility, at least among the geeks, and those who believe that creatives are equivalent to artists. He goes so far as to claim that we have to take this thing and its prospects seriously.

We do not. Art has this thing already covered. Art covered this thing a while back, when Turner painted Rain, Steam and Speed or when Monet was hanging around at train stations.  Art keeps covering this thing.The modern world produces extraordinary images. Artists make them into art.

The making is the important thing about this art thing.