Waiting for his man 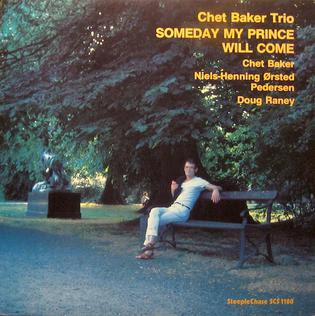 'Unforgiveably, Chet was also rather dumb. "Gee, it's a drag about your dad", he's alleged to have said to the jazz pianist Romano Mussolini, son of the dictator, although Gavin can't confirm it. "You gotta realise, Chet was not that intelligent", says one of his former girlfriends, Ruth Young. "He did not know what he was doing...He just did it." His old employer from the famous piano-less quartet of the early Fifties, Gerry Mulligan, speaks of Chet as "a kind of freak talent. I've never been around anybody who had a quicker relationship between his ears and his fingers." Perhaps as a consequence, Mulligan hated him with a vengeance.'

From 2002, Phil Johnson in the Independent.