I worked with a young man once in the UK who made it his business to have on his computer the entire British train timetable.

He was a newsreader. Not only did he keep a record of the times of train arrivals and departures anywhere in Britain but he learned them off by heart and could recite them. Like Robin Bain, he never washed and he stank, too.

How might one respond to the lastest stream of unconsciousness from Mr Paul Holmes? One could prepare a comprehensive rebuttal of his many and varied utterances; or one could post a photograph of a bottom, such as this one taken from Jiri Menzel's Ostre sledované vlaky. 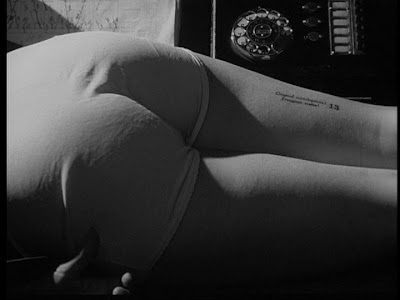 Ask yourself the question; does the time and energy responding to Holme's dribble increase GDP or not?

If not, don't bother. Let him dribble his way into an old folks home in deepest Flaxmere.