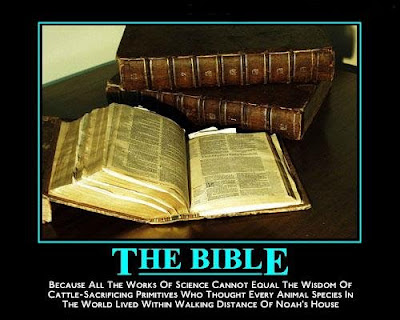 Here's something you don't see often, an Anglican cult. The Community of Jesus, a bunch of mediaevalist Anglicans from Orleans, MA, had control of Grenville College, a private boarding school in Ontario. From the look of the Community's information-sparse website you would think they were no more than a bunch of hippies who like dressing up as monks and painting icons. But Ruth Buddington had a different experience, having been dragged there by her parents and subjected to somewhat challenging schooldays.

The rigorous environment of the school has been confirmed by a former administrator. Further allegations about the Community are made here, by an author who describes it as "a Toxic Community of Faith that was founded and funded by a Rockefeller and run by hard-drinking lesbians," which sounds rather endearing. However, everything has changed, according to this blog.

Grenville College, meanwhile, has closed, due in part to "falling enrolment." The college's Chair wistfully says,

The College will be remembered for its Gilbert and Sullivan productions, Sears Drama Festival participation, as well as Balloon Rodeo and a host of other family oriented events.

An improvement on those fucking LOLcats.

Motivators are fantastic. And I like image macros featuring cats (like the one below) but the whole LOLcats/code movement was a supremely lame moment in Internets history.

The medievalist Anglicans look interesting. And that website ... well, I was almost sold by the end of it, or at least I would have been had I not already learnt here that the CoJ are nutjobs. It's like the web design version of Kool-Aid.

Eric, you started this cat thing when you posted pictures of your own cat on your blog.

Sam, we need a new meme. Motivators are fine, but the lame are creating them now, so the brand is being diluted.

Motivators are fine, but I think there is a Sociology thesis in the fact that I discovered, enjoyed, then got sick of Lolcats/Rus/Theorists in about a day.

Pictures of Louie are art and justify the internet. Any more lip from you or Jack about Catblogging will see me unleash the most fearsome of weapons - cat youtube video blogging.