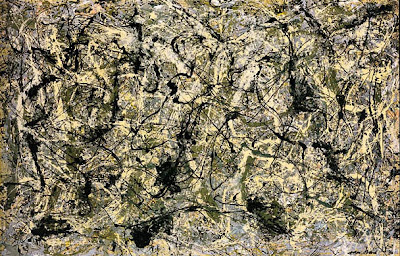 Let's say a mother finds an application to Duke University's Ph.D. program in English under her daughter's mattress. Obviously the mother is devastated. If she does nothing, in a year her daughter will be dressed in black and sneering in obscure jargon at the Thanksgiving turkey and Aunt Sally's cranberry Jell-O mold. Where can a concerned parent turn for help?

In the Chronicle of Higher Education,Thomas H Benton asks Is Graduate School a Cult? , an article to which Tom Coates refers in an essay on what you should know before starting a doctorate. I know of this because I followed a link on Hard News, in which Russell also links to my post about Art below. There will be more about Art on this blog soonish.

After all this linkage, I shall not link to my own post. Internet theorists at CERN believe that complex linking, borrowing and hat-tipping could lead to the creation of so-called strange blogs, which current theory suggests might be formed by links colliding in the tubes that make up Internet. Strange blogs, if they exist, could turn all links into anti-links (and vice-versa) which would make Internet collapse on itself.

I get the feeling you're trying to tell me something, Paul . . .

That was really funny Paul, thanks for that. But I am left wondering, what really happens to bloggs about snarks that find their snark is a boojum? Do they really just softly and suddently vanish away or do they just lose all their Social Website Friends?