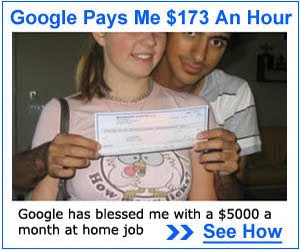 The fact of Google being in possession of vast amounts of the world's literature may be just a little bit troublesome, especially for authors (who are expected to work for nothing in so many circumstances) who should not be expected to relinquish control of their books or to accept Google's rather vague promises about revenue sharing.

That said, the fact of Google being in possession of such amounts of digitized lit does lead to interesting possibilities. One such possibility has now been realised: Ngram, which makes stats of words.

Let's try it out with a small experiment. Henry Wootton, in his 1624 translation of Vitruvius' De Architectura wrote:

Let's see how these terms have fared since then. Well how about that? Delight peaked early, within 50 years of Wooton's use. A slow recovery in the 18th century was followed by steady decline in the 19th and 20th. Losing its lead in 1975, it has since recovered. The other two, Commodity and Firmness, have been duking it out in the lower reaches, with not much market share for either to show.

But then, it is not a race. So let's see how the whole phrase "firmness, commodity and delight" has prospered over the years. A volatile player in this market, I think you will agree. After rapid rises and precipitous falls, a steady climb peaked in the 1980s and the phrase has slowly declined.

On the other hand, you might get a different result; the technology is not yet stable. So, let's try one further test and display the results below:

i have just discovered Prefab Sprout; particularly partial to 'Cruel', which made it on my mixtape: http://t.co/ubFBaau

Great song; welcome to the sproutery.