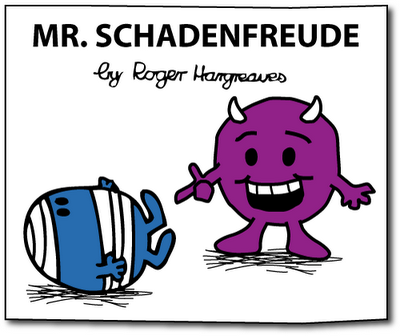 100 years ago we had a good education system, based on the three R's Reading, wRiting and aRithmetic. The world hasn't changed you still need these skills in the modern world.

100 years ago they did not have calculators and computers, everything had to be done using the human brain hence I believe childrens minds were stronger and more disciplined.

What we have had is trendy liberals tinkering with the education and we have lost control, in our day a whack around the behind with a cane or a leather strap was used as a corrective measure to get children back on the straight and narrow. Today children are physcoanalysed for bad behaviour and prescribed pills to recorrect this bad behaviour.

Lets get back to the basics and the KISS principle Keep It Simple Stupid.
And lets not change things which are already working.

100 years ago we had a good education system, with good discipline and good behaviour. Most young men did military training at school and did their compulsory military service, hence New Zealand were one of the best equipped armies to enter WW1, notably the Egypt and Gallipolli Campaigns where NZ lost alot of their youngest and brightest young men.

Words of wisdom from Higher School of Thought (New Zealand) in response to the lastest ramble from La Coddington. Education leads to violent death, says Higher School, a stranger to syntax. Blame everything on the schools, says La Coddington, an omnivore:

Middle New Zealand is comprised largely of fashion victims buying stuff they don't need with money they don't have to impress people who don't care. And our grandchildren will pay for it.

It's partly because of these debacles, and fools who believed you could buy property with zero-deposits, that we're all paying the price.

It all comes back to education, and therein lies the rub.

Aye, that would be it. We need to put the yoof on low wages so they won't become crims or fashion victims. And train them to be killed.

Maybe the most searing indictment of our education system is that we are prepared to tolerate the mutterings of people who cannot string together a coherent set of thoughts.