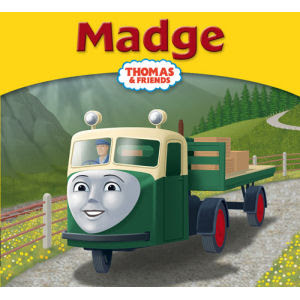 In Madonna's recent videoclip, "Open Your Heart," she performs as a stripper inside a room surrounded by spectator booths. The spectators presumably pay to view for a certain period of time; the blind on their window raises. When the pay period is over, the blind descends. I hear there really are such facilities somewhere, one of the more bizarre variants of the commodification of desire predicted by Lenin as symptomatic of late capitalism.

In a spirit of admiration for Robyn , who has studied all Madonna's videos, I thought I would share with you this passage. Being critical thinkers and theorists, you will notice the characteristics of late 1980s academic discourse: the subject, the distance from it assumed by the critic and the use of the term late capitalism. Bonus marks will be given to gentle readers who noticed that the author failed to notice the reference to Paris, Texas in the Madonna promo.
The author, Eric Michaels had been an editor of Screw magazine, so his innocence of peepshows is surprising. Sadly, he was lost to us by that other discovery of the 1980s - AIDS. The field of Madonna Studies has passed into legend, occasionally appearing in rants about the decline of educational standards.

I'm surprised that for this chap, the peepshow system was the outstanding feature of the video, rather the fact that Madonna eventually rejects the life of the strip artiste, turns into a girlboy and runs off with a little boy.

I thought the boy was meant to be her son. I thought that was the twist in the tale.