Cultural anxiety for pleasure and profit 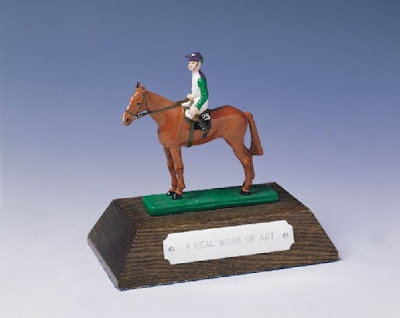 This mass cultural shift towards the desire for "educated taste" has led to historic levels of cultural insecurity. Who can doubt that many of the people who drag themselves through a Booker winner are doing it out of a sense of "self-improvement" rather than a real hunger for literature? Similarly, a significant portion of the audience sitting through any production of Krapp's Last Tape are there because it makes them feel a cut above.

Are things different abroad? It's difficult to know, but I suspect that the French and Italians, say, are far less worried about what people think of their tastes. This is partly cultural arrogance (they know they are classy while the English live in dread of their own crudity), but also blissful ignorance. Many Europeans, steeped in a superior history of painting and music, are still clear about what they mean by "art", in a way that we are not. But then, those same cultures are not necessarily up to speed where the cultural lines are more confused. Could Tracey Emin's My Bed have been created, and received such a response, by an Italian artist working in Florence? It's doubtful.

Is Tim Lott talking rubbish? It's difficult to know, because this is perhaps the most hesitant and confused piece of writing on matters of taste to have appeared in years; but it probably is rubbish as well. In fact, I am being too kind: it is rubbish. It is nothing more than sneering at stereotypes: aspiring middle class people, the cultural elite and sophisticated Continentals. And how are the record levels of cultural insecurity among the middle class measured? Does the Arts Council have devices; is there a recognised scale?

Teenage Fanclub on the other hand; now there's a real work of art: